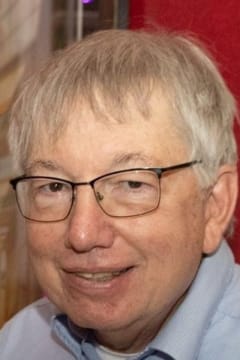 Beloved husband of Cindy (Hook) Jones; Pappy of Brody and Braxton Kester and Gavin and Haven Emge; son of Janet Laderer; brother of Robb (Lou Ann) Jones, Mark Jones, Geoff (Cheryl) Jones and Laurel Jones. Also survived by Ryan (Lauren) Emge, Nikki (Brad) Kester and his furry companion Chester. Eric was a worker's compensation judge for the Commonwealth of PA for over 20 years. Friends will be received at the John F. Slater Funeral Home, Inc., on Tuesday, July 20, 2021 from 2-4 and 6-8 p.m. where funeral services will be held in the Chapel on Wednesday morning at 10:45. 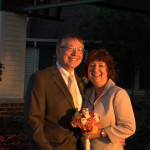 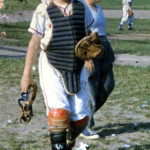 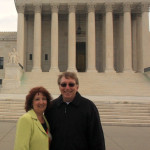 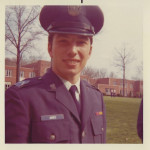 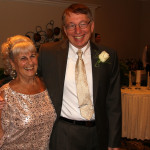 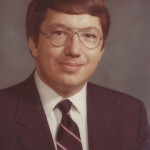 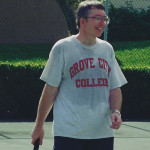