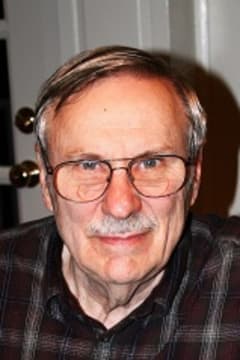 Of Gettysburg, PA died on Friday, April 22, 2022. He would have been 91 in May. John was born in Pittsburgh, PA to John Joseph and Lorene Anna Nilles. After graduating high school, John worked as a radio engineer for the Navy and later for the Federal government. He met his wife Martha Anne Goode while earning his electrical engineering degree from George Washington University. He earned a Masters in space technology from Johns Hopkins. John was preceded in death by his wife, Martha, and sister, Helen Owens. He is survived by five children - Lorene, John Charles, John Joseph, John David, and John Michael and six grandchildren, Taylor, Beth Anne, Andrew, Jeremy, Brigit and Helen. Friends will be received at the John F. Slater Funeral Home, Inc., 412-881-4100, 4201 Brownsville Road, Brentwood 15227, on Friday from 6 pm - 8 pm. Funeral Prayer on Saturday morning at 10:00 followed by a committal service in St. John Vianney Cemetery at 10:45 am. In lieu of flowers, the family suggests donations to Alzheimer's Association - Greater Pennsylvania Chapter, 2835 E. Carson Street, Pittsburgh, PA 15203.