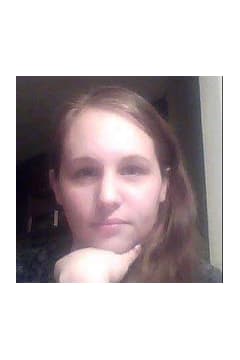 Honor the life of Rachel Thacker

Please share a condolence, photo or memory of Rachel Thacker. We welcome all condolences that are positive and uplifting.

Leave a message to share your favorite memories an:

To leave a condolence message, add photos, or add