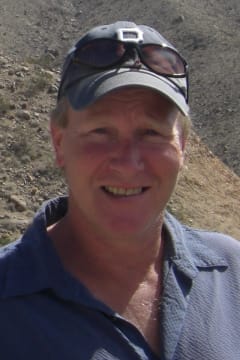 Buddy was the son of the late Daniel and Shirley (McNally) Hall, brother of the late Richard Hall, husband of Michelle (Ricciardi) Hall, father to Jesse Hall, Daniel Hall, and stepdaughter, Jessica Turner. He passed away peacefully in his sleep on January 29, 2021. Buddy was most known for his guitar playing and other musical talents in the City of Pittsburgh, and his producing and songwriting throughout the years. Buddy had the distinct privilege to play for the troops overseas. He would often speak of how honored he was and had some of his fondest memories of the men and women who served and how grateful he was to have had that experience. He also loved a good round of golf when he had the chance with his closest friends. Away from the stage and studio, Buddy was one of the pioneers for the vaping industry in Pittsburgh, opening Diversity Vape Shop in 2012. He was on a mission to save lives by helping thousands of people to quit smoking the way he had. Not only was he the man behind the counter, he became a friend to many who would need a listening ear, showing compassion and kindness. Buddy has many nieces and nephews, cousins, friends, and fellow musicians that will miss him dearly. He would not want those who loved him to mourn him, but to remember him fondly and for them to be kind to each other. We, his family, would like for his clients and friends to remember him for not only his musical ability, but for him knowing what was in their hearts and bringing that to life, helping to make their dreams come true through their music. All funeral arrangements will be private. Arrangements handled by the John F. Slater Funeral Home, Inc., 412-881-4100, 4201 Brownsville Road, Brentwood 15227.